The former Pudu Prison has an impressive wall mural of tropical scenes painted by prisoners. It was painted by several inmates in the early 1980s and may still be the world's longest external mural. The prison served its purpose for a century until it was finally shut down in November 1st 1996...The cells were horrific, each equipped with a window only the size of a shoebox. Ironically, the prison also features murals painted on the walls circling the compound, depicting scenes of nature. These murals were painted by the prisoners who used over 2,000 litres of paint to accomplish the task. There are very few sentient beings depicted in the murals, though. 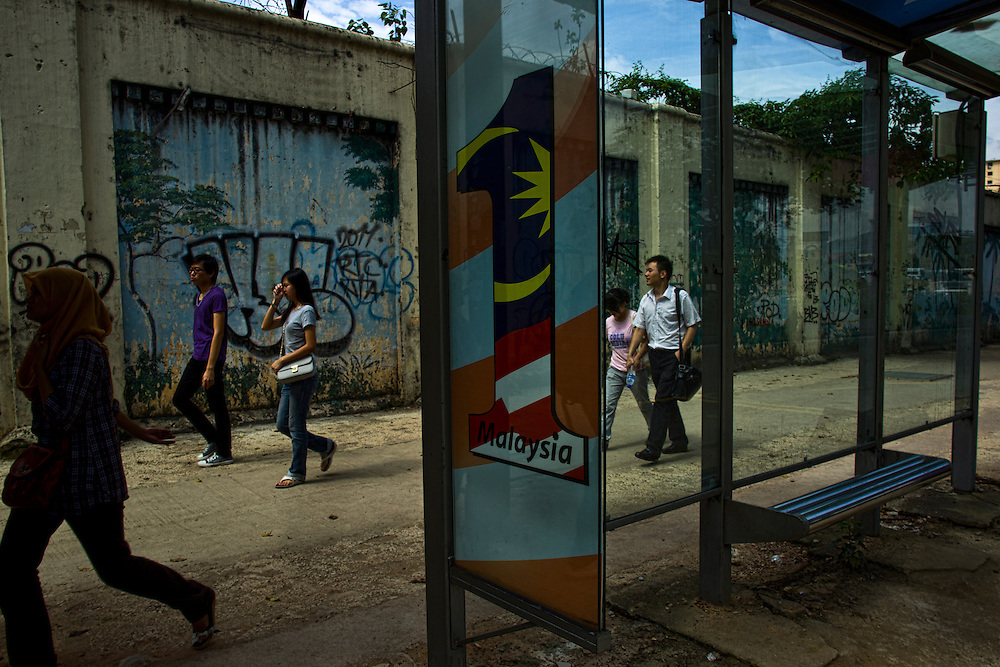